Borgo Pio through history and legend

The lovely Borgo Pio area, where our hotel is situated, was founded in 1565. Pope Pio IV wanted a road, which could lead from Porta Castello to Porta Angelica. The name is after the Pope, who wanted this route. In spite of this, the area surrounding this street became a place for courtesans in its early period. It is also famous for a painting, known as one of the Madonnelle Prodigiose, which is believed to have cried during the French invasion of 1796.

Walking along Borgo Pio, there is a fountain in the middle of what is today called Piazza del Catalone. It has a classical style and it was built around 1870 by Pope Pio IX, when an ancient aqueduct was restored. This restoration allows to drink water directly from the nearby mountains, this water is the famous Acqua Marcia, also know as Acqua Pia, after the Pope's name. 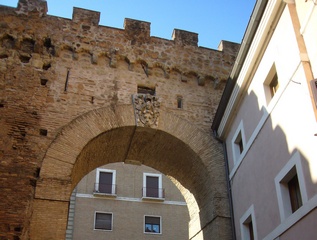 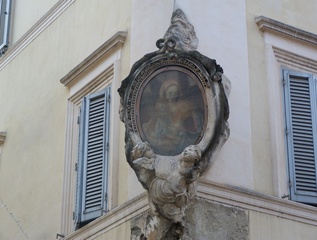 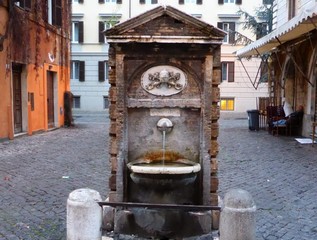 An elephant in Vatican

Hotel Bramante has also been surrounded by curious and incredible stories. One of these tells us that of a white elephant that lived in a former church just opposite us for much of its life. It was donated to Pope Leo X in occasion of his election by King Manuele d'Aviz of Portugal. This rare animal was considered a message of good luck.